Mike Rugnetta is going to tell you stories of death, destruction, divine judgment, damnation, and the occasional happy ending. That's right, this week we're talking about the Apocalypse. Actually we're talking about a bunch of ways the world could end. Prepare for stories of the end times from Judaism, Zoroastrianism, Christianity, and Islam! It's the (mostly) Abrahamic Apocalypses on Crash Course World Mythology.

Crash Course is made with Adobe Creative Cloud. Get a free trial: http://www.adobe.com/creativecloud/catalog/desktop.html?promoid=NQCJRCJ2&mv=other 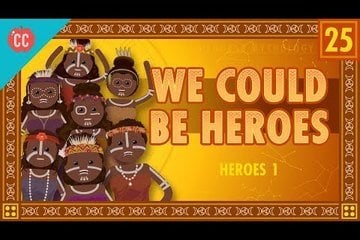 Let's get Heroic with Mike Rugnetta. This week on Crash Course... 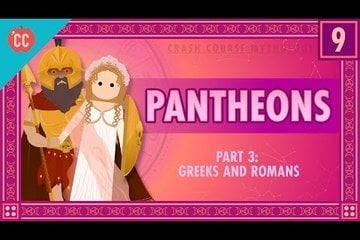 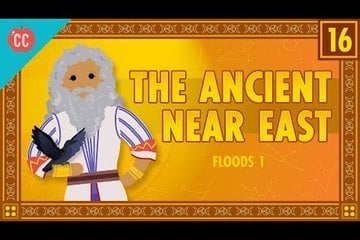 Floods in the Ancient Near East: Crash Course World Mythology #16

This week on Crash Course mythology, Mike is talking to you about... 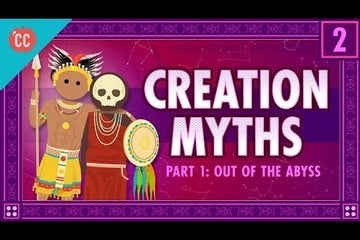 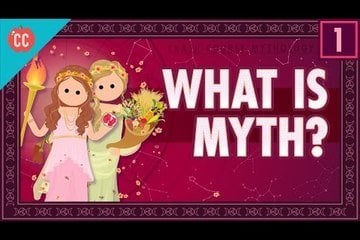