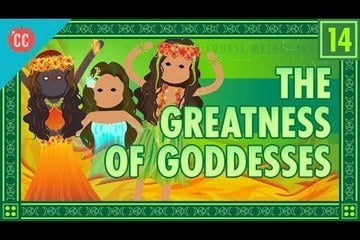 This week, we’re continuing our talk about the characteristics...
Article

There were over 200 gods and goddesses worshipped throughout ancient...
Article

The land of ancient Egypt was alive with the spirit of the gods...
Definition

The Hellenistic World: The World of Alexander the Great

The Hellenistic World (from the Greek word Hellas for Greece) is...
Article