by CrashCourse
published on 18 October 2017
Send to Google Classroom:

Crash Course is made with Adobe Creative Cloud. You can get a free trial of all the tools we use here: http://www.adobe.com/creativecloud/catalog/desktop.html?promoid=NQCJRCJ2&mv=other

To this day the ancient Romans remain infamous for their dramatic...
Definition

Noah is considered one of the patriarchs in the Jewish Scriptures...
Definition 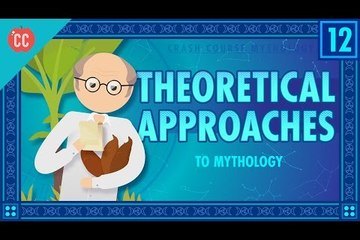 This week, we're talking about theories of Myth. We'll look at...
Definition

Original video by CrashCourse. Embedded by John Horgan, published on 18 October 2017. Please check the original source(s) for copyright information. Please note that content linked from this page may have different licensing terms.